Bump watch 2015; the almost baby-mamas we'll be keeping an eye on this year

The baby boom is well and truly in full swing in celeb land – it seems like a new A-lister is announcing their imminent arrivals almost every day, and it’s not just the second royal baby we’re waiting for. Here's a look at some of the best bumps to watch out for this year.

The Duchess of Cambridge We waited with baited breath for the royal baby, and when the adorable Prince George came along, he sent hearts aflutter with his picture-perfect grin. Now we’re all just as excited for royal baby number two. Due in April, we can't wait. 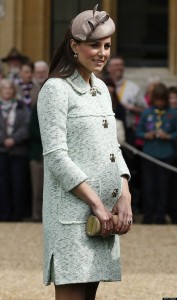 Una Foden Already mum to little Aoife Belle, Una and her husband, rugby star Ben Foden announced they're due a baby boy in 2015. 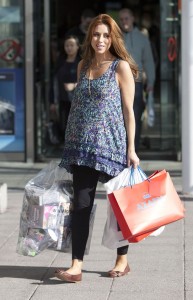 Dawn O'Porter Revealing the pregnancy via the summer time craze that was the Ice Bucket Challenge, Dawn Porter and Chris O’Dowd are expecting baby O'Dowd/Porter any day now. 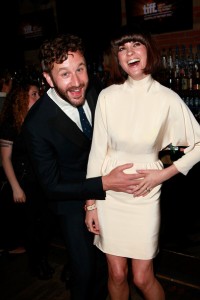 Shakira The ‘Hips Don’t Lie,’ singer and her footballer husband Gerard Pique are expecting a second in 2015. 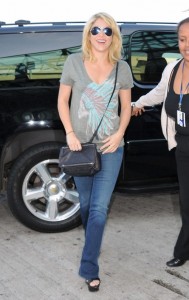 Abbey Clancy Another WAG to announce a baby for 2015 was Peter Crouch’s wife, Abbey Clancy. The model took to twitter to confirm the pregnancy in December last year. A baby brother or sister to little two year old Sophie. 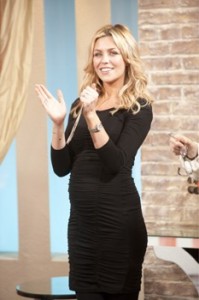 Kiera Knightly Following days of intense media speculation (poor Kiera), a spokesperson for Keira and hubby James Righton confirmed to UK Vogue that the couple are expecting their first child. There's no confirmed due date but we think it'll be a Spring baby. Watch this space... 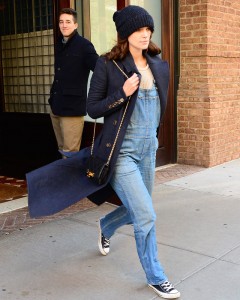 popular
Mini Bella Boutique is running a huge online clearance sale as it sadly closes
David Beckham shared his dinner on social media and we really wish he hadn't
Attention parents and kids! Here are 3 simple but scrumptious recipes to keep you busy all afternoon
Kim Kardashian says lockdown has made her realise she doesn't want more kids
How to potty train your toddler in three days, according to the experts
Due in 2020? These baby girl names are sure to be popular in the coming months
Katy Perry reveals the gender of her first child with Orlando Bloom
You may also like
3 weeks ago
Research proves that hugging our kids helps them become successful adults
2 months ago
Researchers find babies prefer the sound of other babies more than parent's voice
2 months ago
There's a reason that babies usually say 'dada' first and it's actually a good thing for mums
2 months ago
Gary Beadle 'praying' for answers as his newborn baby makes sixth hospital visit
2 months ago
Fair City's Amilia Stewart is 'counting down the days' until she gives birth
3 months ago
'I can't understand why some people are afraid to have a red-haired child'
Next Page