Parents have called for a schoolbook to pull their pregnancy diagram because it features a Brazilian wax.

The secondary school science revision book depicts a woman carrying a a baby with a so-called "landing strip" wax job.

Parents also worried that their teenage kids would see the diagram and think that they needed their pubic hair to look this way - or would expect others' to appear similar.

Disgusted by @Pearson_UK and @PearsonSchools for publishing this image of a pregnant woman with a Brazilian in a GCSE textbook. Utterly disgraceful. They should formally apologise. SHAME ON YOU pic.twitter.com/Rty7PEWkda

The image was shared online by Twitter user Glacius White, who said that they were "disgusted" by the inclusion of the Brazilian wax.

"Utterly disgraceful," they wrote. "They should formally apologise. SHAME ON YOU." 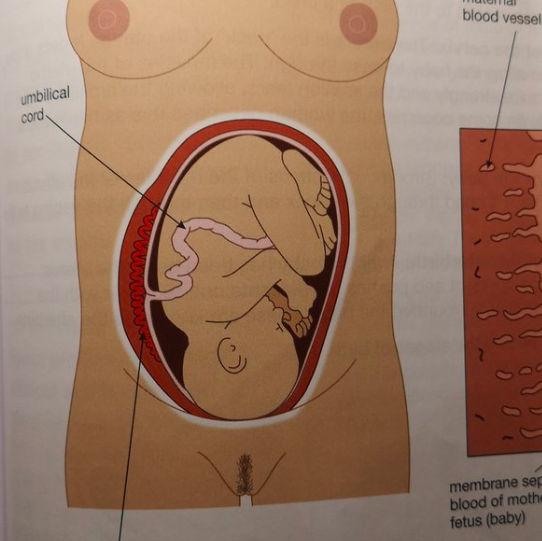 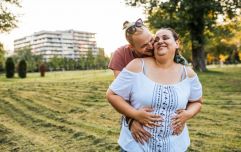 END_OF_DOCUMENT_TOKEN_TO_BE_REPLACED

Many others agreed that Pearson should pull the diagram from their textbooks. However, some people argued that the image was "just a drawing."

Mail Online reports that Pearson had the diagram reprinted last year and that they "did not mean to cause offence with the original."

"Clearly, we did not mean to cause offence with the original version and we would be happy to provide the updated version free of charge to any student or teacher who would like a replacement."


popular
The dress that Holly Willoughby wore this morning is getting very mixed reactions
Eight parenting milestones that will make you jump for joy (every single time)
From In the Night Garden to Mr Tumble, Aldi will have all your child's favourites
Coronation Street's Daniel Osbourne to propose to Bethany Platt
Should all Irish schools teach children sign language as an additional language?
Ben Foden and his wife Jackie are 'expecting their first child together'
Blogger shares post on what plus size pregnancy looks like and we love it
You may also like
3 days ago
Pregnant? Here is why you should pick up some watermelon next time you go shopping
1 week ago
Researchers now believe there is a link between consuming processed food in pregnancy and autism
2 weeks ago
The picture of what 10 centimetres dilated looks like is utterly mind-blowing
3 weeks ago
Jewellery designer Chupi announces pregnancy and shares her IVF journey
3 weeks ago
Babies born in February have some pretty amazing advantages – no, really – it's true
4 weeks ago
Women should wait one year between giving birth and getting pregnant, says study
Next Page