Drinking coffee could reduce your risk of getting cancer, report finds

The International Agency for Research on Cancer has given coffee a pretty incredible review in the newly-released World Cancer Report 2020.

The report, that is published every five years,  said that there is evidence suggesting that coffee reduces the risk of certain cancers.

"Recent research suggests that coffee consumption may lower the risk of liver cancer and endometrial cancer," the authors of the study wrote.

In one section of the report, researchers analysed a group of over one million people, and concluded that people who drank three cups of coffee a day had a 27 percent lower risk of hepatocellular carcinoma, the most common type of primary liver cancer.

That is fairly significant...

There may be a number of reasons for why coffee is good for us. 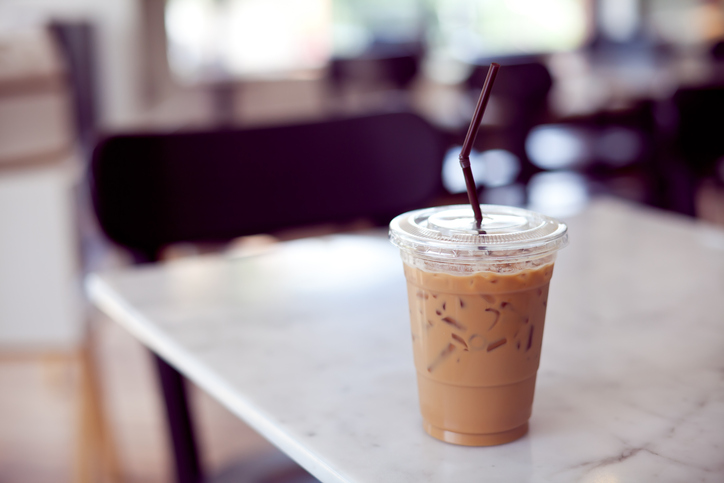 Coffee is full of biologically-active compounds like "chlorogenic acid, kahweol, and N-methylpyridinium", all of which have been found to reduce inflammation, serve as potential anticancer mechanisms, and improve insulin sensitivity, according to the report. 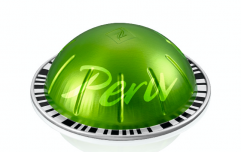 END_OF_DOCUMENT_TOKEN_TO_BE_REPLACED

Cancer.org says coffee is full of antioxidants that could theoretically have a protective effect against cancer.

And it doesn't just help you against cancer, coffee has been found to have so many other amazing health benefits.

Health benefits of drinking coffee include lowered risk of death overall, according to an NIH study of 400,000 people.

It can also improve memory recall and lower your risk of heart disease.

In fact, some researchers even think it can lower rates of depression, according to one 2018 study.

We're off to Starbucks, so.


popular
RTÉ 2 wins rights to Harry and Meghan's Oprah interview
Rare "Sahara dust" weather event expected to hit Ireland this week
These 5 Foods Could Increase Your Chances of Having Twins
Organic baby clothes? Here are 7 online stores we totally adore
Unpronounceable Irish Baby Names That Will Leave You Scratching Your Head
WATCH: Meghan says "a lot has been lost already" in new Oprah teaser clip
REALLY easy brunch recipes: mini egg cakes you can make with your kids
You may also like
5 months ago
Aldi is selling a €20 coffee machine that's designed to "Brew and Go"
6 months ago
The DIY frozen coffee recipe that's so delicious you'll never pay for an iced latte again
7 months ago
Iced coffee popsicles – because your staycation mornings deserve these, mama
1 year ago
You can now get wine-infused coffee - because that's a thing we definitely need
1 year ago
10 things that occurred to me after giving up coffee for THREE WHOLE DAYS
1 year ago
Here's the reason you should never drink a cup of coffee or tea at work
Next Page