Mum starts debate after admitting why she 'hates' being a parent

'I wonder what I'm doing so wrong, and why I hate it so much.'

A stay-at-home mum has turned to the internet for advice after admitting she "hates" being a parent.

The woman explained on Reddit that while she loves her two-year-old daughter, being a mum isn't what she expected - and she wasn't sure what to do.

"I will admit this is better than when she was brand new, but I still hate it. I hate the immense responsibility, I hate that all she wants is me a lot of the time.

"I do my best to be a good mom, we spend a lot of time together since I am a mostly stay at home mom, not by choice and it may be changing soon, hopefully.

"We play, we spend a lot of time outside I try and teach her stuff and really be present. But I hate it. I look forward to her going for her naps, I can't wait until she goes to bed at night, so I can have time away from her." 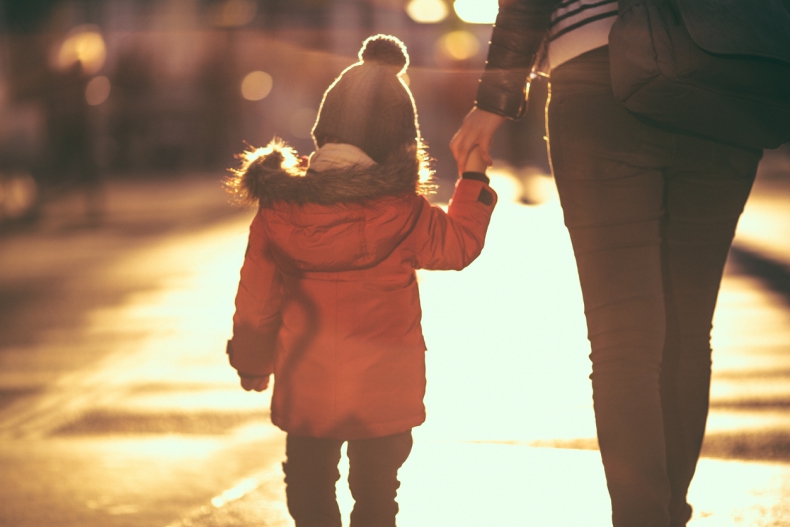 The woman added that she wished she knew what parenthood would actually be like before she got pregnant.

"I hear it gets better, and it has to an extent. My friends all comment on how sad they are that their kids are growing up, but I haven't felt one pang of sadness about mine growing up. I relish each additional piece of independence she gains."

She said that she and her husband aren't having any more children, which she felt was the best decision "in large part due to my realising I actually hate motherhood."

"I would actually go crazy if we had another. But I see people getting pregnant and having their second and third kids and I wonder what I’m doing so wrong, and why I hate it so much." 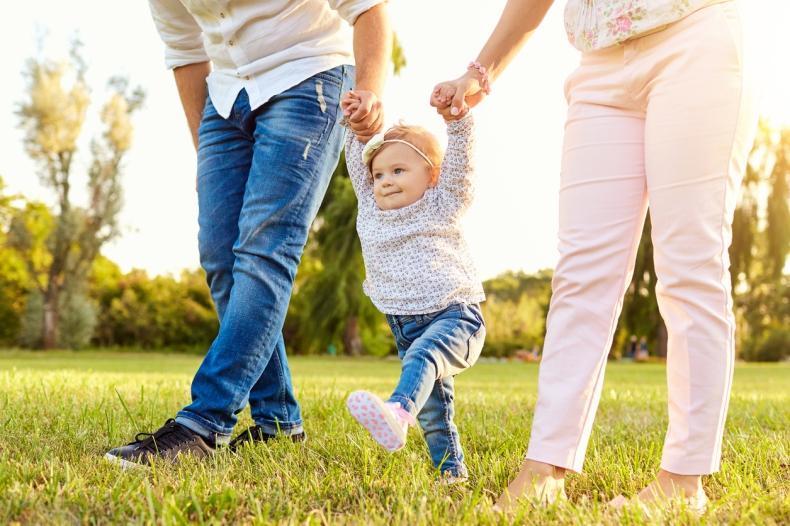 The woman ended the post with a plea for "some reassurance that it will get much better" - and other mums quickly took to the social media platform with advice.

"I had someone tell me that I should give up trying to re-create how my life was before having a baby, and that is the most sound advice I've gotten yet.

"It will never be the same, and as soon as I realised that, I started realising that I don't dislike being around my son as much anymore.

"I've finally started to embrace the idea of a new chapter, and stopped trying to go back to how it was. I hope this doesn't sound unfeeling and mean!"

"Different people like different things and have different expectations for their lives. It’s okay to not like something popular."

Another parent told her:

"The first three years are so hard. They need so much help. It is a 24hr job, with no appreciation or time off. But. It gets better. Elementary school is around the corner. Every day they learn to do more on their own. They get to to point where they are cool and funny and it’s lovely. Hang in there."