This popular flotation device could actually be dangerous for your child

Experts are urging parents to normalise lifejackets instead of other floating devices.

Being swim safe is something parents are more aware of than ever so you'll be surprised to find out that this popular flotation device could actually be dangerous for your child.

According to experts, puddle jumpers, also known as a life vests, are actually causing more harm than good. The popular floating device is hugely popular with parents of younger children due to the vest that attaches the padded arms. 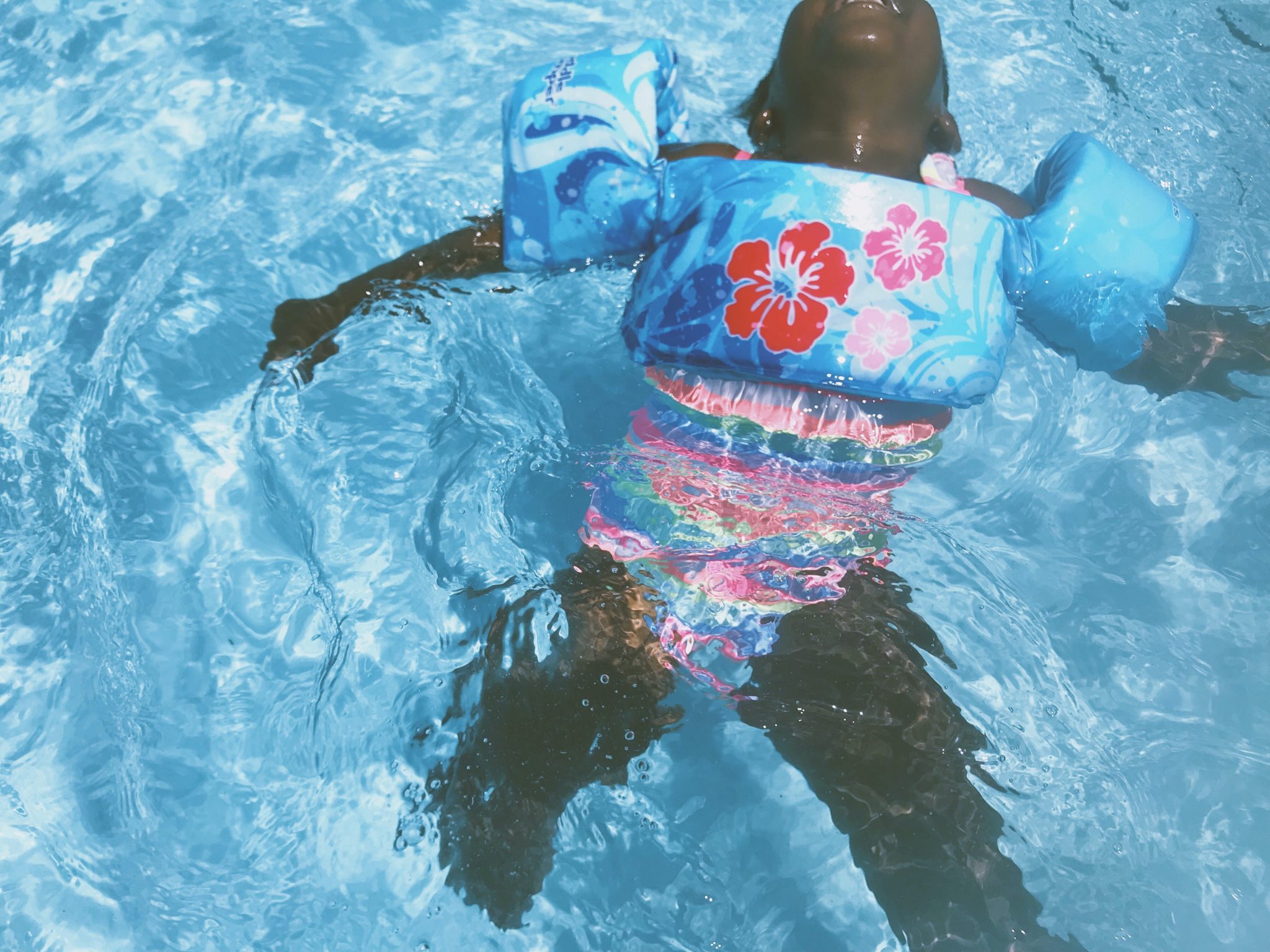 Rishona Hyman, the owner of Aqua Essence Swim Academy, told Today's Parents that the device automatically puts the child in an upright position, also referred to as the drowning position.

She explained the danger of this: "Kids will build muscle memory from being vertical and this is a very scary situation. If they forget to put [the puddle jumper] on or they fall in, they will revert to this position as it is all they know and then tragedy can strike." 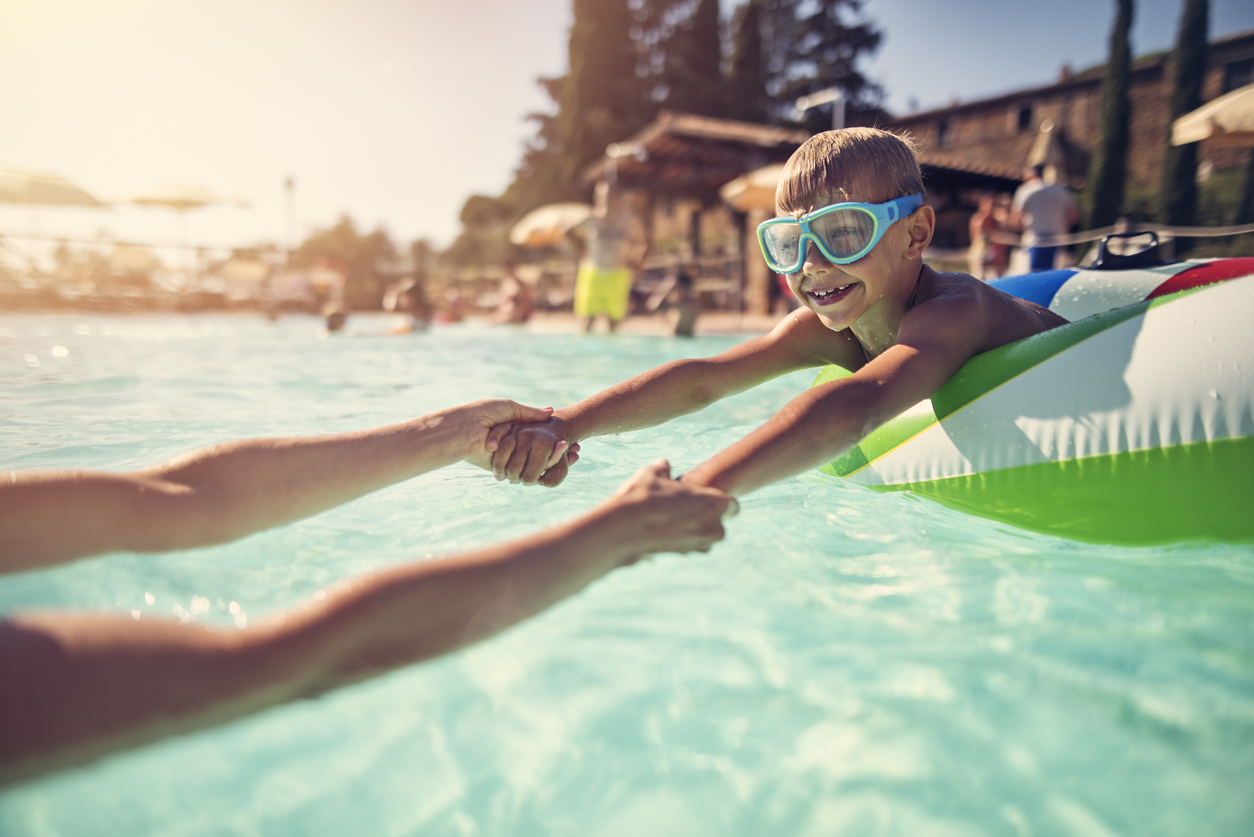 Experts shared that the device also hasn't been tested as rigorously as normal life jackets or armbands.

Pamela Fuselli added: “I wouldn’t classify them necessarily as a toy, but they haven’t undergone the same kind of rigorous testing and they’re not made of the same material as a life jacket or a PFD.” 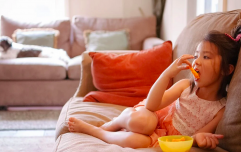 Parenting confession: How old should children be before you leave them home alone?

END_OF_DOCUMENT_TOKEN_TO_BE_REPLACED

Water safety is more important than ever, especially after the harrowing number of drownings that happened in Ireland this summer.

Experts have urged parents to be extra cautious when spending time in the sea, lakes, or pool.

"Children and parents have been without swimming lessons for fifteen months now and there is a danger that they will overestimate their ability and underestimate the risks, such as rip currents, and swimming in unsafe areas as they try to avoid crowds when social distancing," says Roger Sweeney, Deputy CEO of Water Safety Ireland.

"People should make every effort to swim at lifeguarded waterways, all listed at www.watersafety.ie and never use inflatable toys in open water as children can be blown out of their depth by the gentlest breeze," he advised.

A swimming expert added that wearing a life jacket is something parents must normalise. 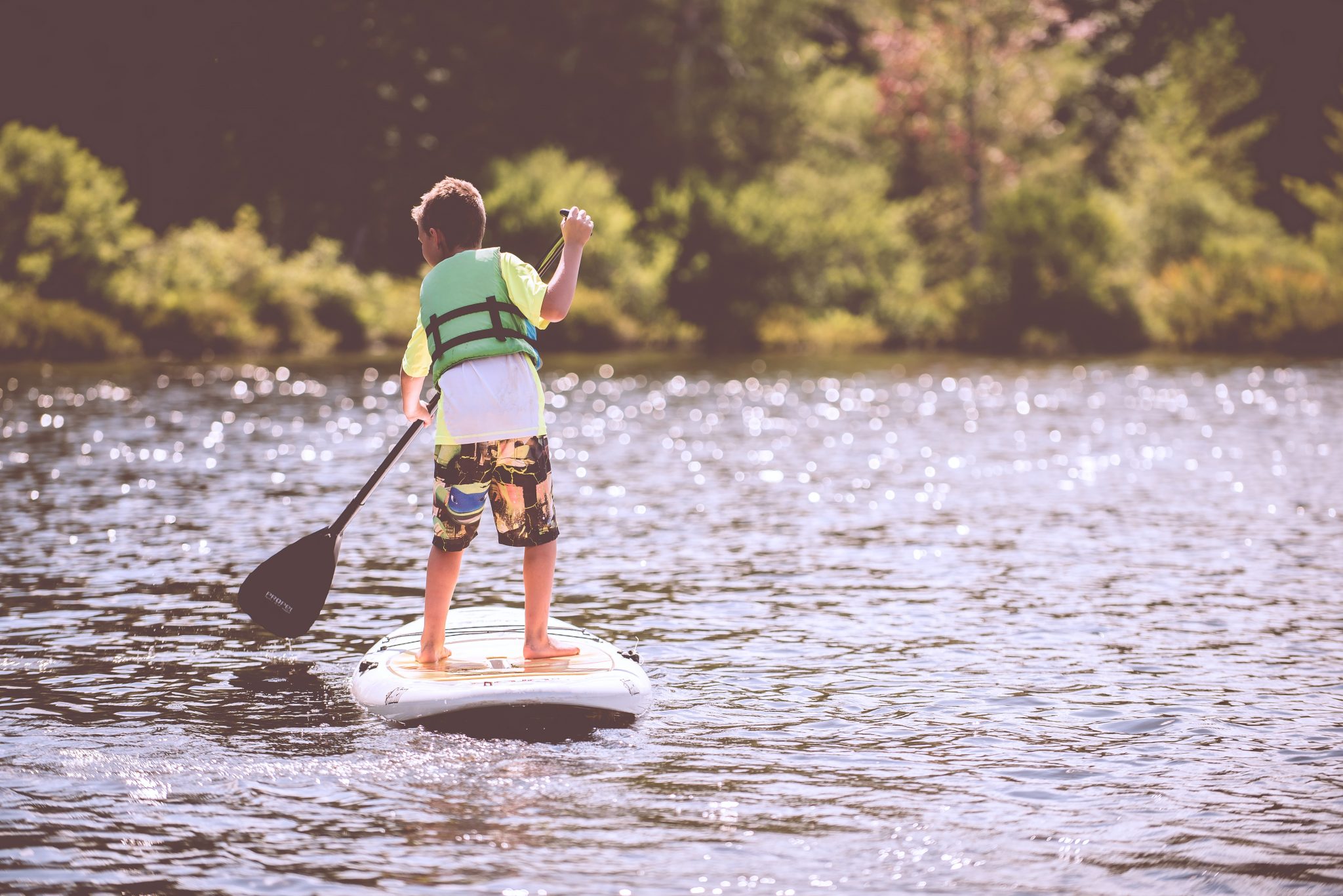 "Noodles, Inflatables, baby circles, tubes, and all other items are not safety-related and should not be used or trusted to keep your child safe," she warned.

"We see countless videos of kids who flip over in an inflatable ring, can't right themselves and are stuck underwater upside down, or are in arm floaties and can't get their head out of the water because their arms aren't strong enough, or who lose purchase of a kickboard they were holding onto for floatation. Even in a lifejacket, you need to diligently and constantly supervise, as children can get in positions that can still obstruct their airway, especially if they are younger or weaker."


popular
Parent's Benefit Leave extended from today - here's what you need to know
I tried 'slow parenting' for a year and I'm never going back
6 fun things to do in Dublin on your next family day out
Children wearing wrong-sized shoes and pyjamas in daytime as parents cut costs
Ireland's first Lego store in Dublin announce that it will be opening next month
Lidl announces warehouse clearance sales with 80% off
"You're disgusting": Prince William roars at photographer who was 'stalking' his family
You may also like
4 weeks ago
Five body safety and boundary rules you should discuss with your kids
1 month ago
Mum horrified after finding a knife inside the box of a doll she was buying for her daughter
1 month ago
Mum reveals why you should never let your child sit on your lap on a slide
1 month ago
Myleene Klass says she saved her kids' lives in two separate choking incidents
2 months ago
6-year-old boy left "scarred for life" after bullies allegedly set him on fire in US
2 months ago
Mum issues warning after sour sweet burns layers off her son's tongue
Next Page