Beyoncé opens up about her 'extremely difficult' pregnancy with her twins

"One of my babies’ heart beats paused a few times, so I needed to get an emergency C-section."

Beyoncé has opened up about her "extremely difficult pregnancy" with her twins, Rumi and Sir.

The 37-year-old candidly spoke about the difficulties she experienced while carrying her two youngest children in her new Netflix documentary, Homecoming. 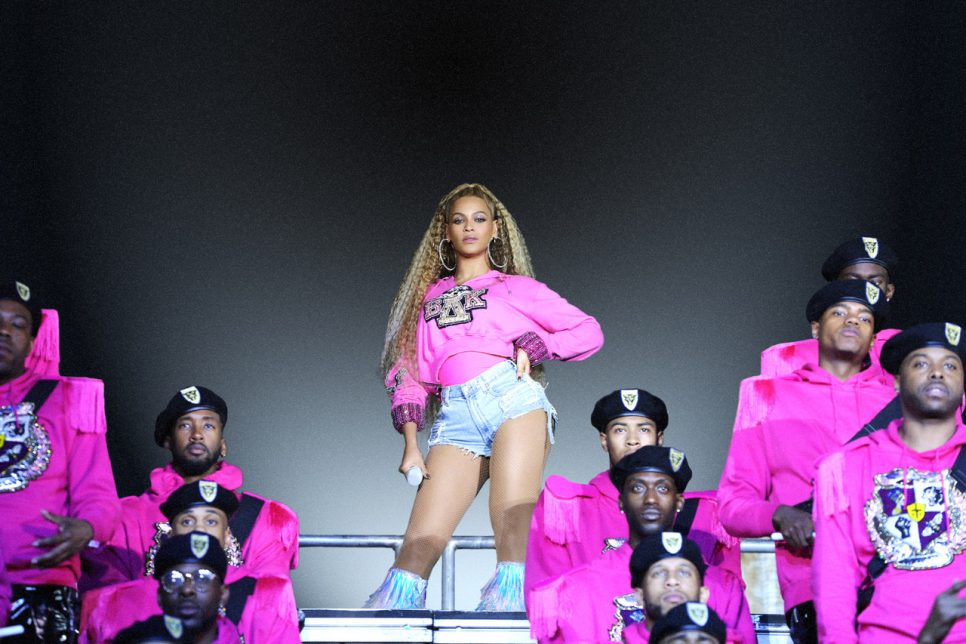 The film gives fans a behind-the-scenes look at her headlining performance at Coachella 2018, as well as a look at what was going on as she prepared to take for the stage.

This included her recovery from an "extremely difficult pregnancy" with her youngest children, twins Rumi and Sir.

Beyoncé recalled how her pregnancy was a surprise, as she was supposed to perform at Coachella the year before. 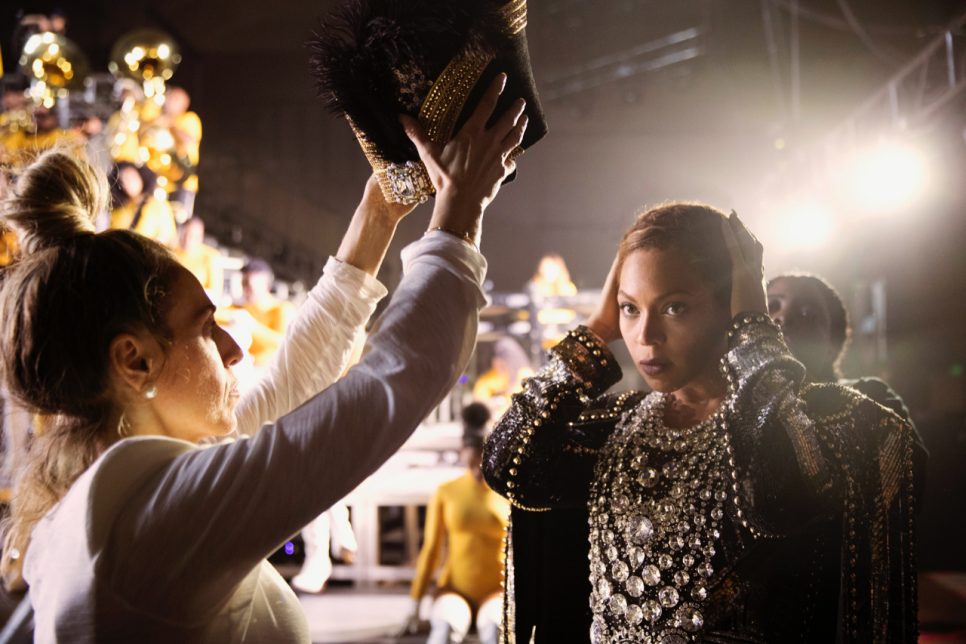 "My body went through more than I knew it could

"I was 218 pounds the day I gave birth. I had an extremely difficult pregnancy. I had high blood pressure.

"I developed toxemia, preeclampsia, and in the womb, one of my babies’ heart beats paused a few times, so I needed to get an emergency C-section." 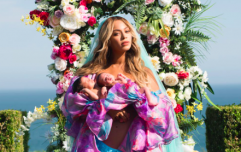 END_OF_DOCUMENT_TOKEN_TO_BE_REPLACED

According to the Mayo Clinic, preeclampsia is a pregnancy complication characterised by high blood pressure and signs of damage to another organ system, most often the liver and kidneys.

The singer went on to describe how she felt she had to "rebuild" her body - and how getting back to preparing her Coachella performance after Rumi and Sir's birth brought its own challenges. 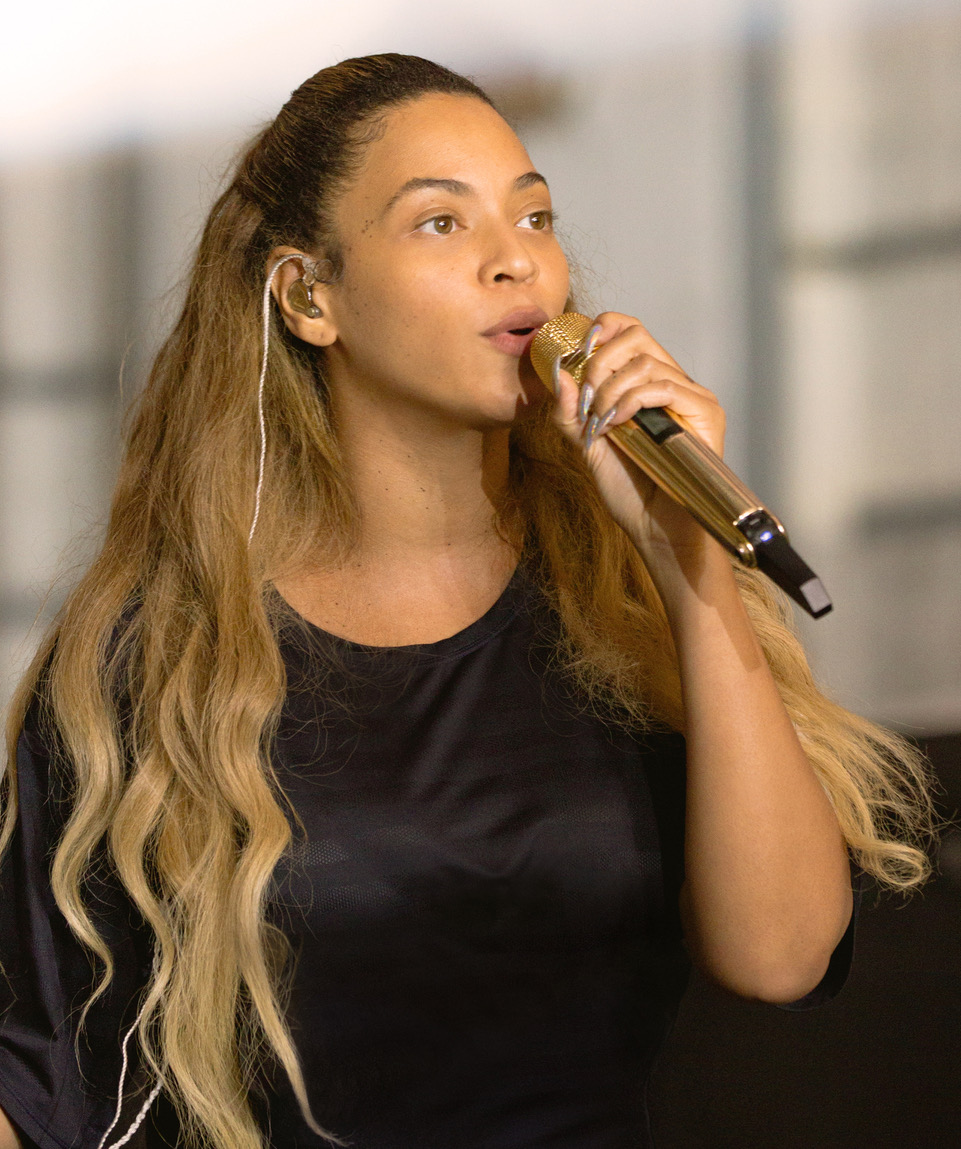 “I had to rebuild my body from cut muscles. It took me a while to feel confident enough to … give my own personality.

“In the beginning, there were so many muscle spasms and just internally, my body was not connected. My mind was not there. My mind wanted to be with my children.

“What people don’t see is the sacrifice.

“It’s my first time home back home on the stage after giving birth; I’m creating my own homecoming, and it’s hard.

However, the rehearsals led Beyoncé to learn a "valuable lesson." 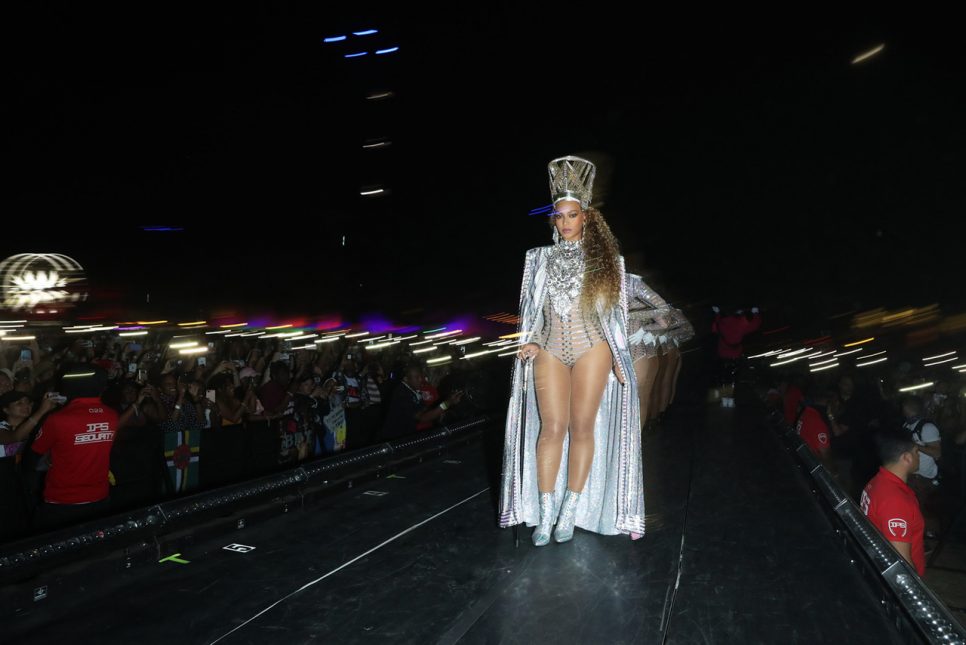 “I definitely pushed myself further than I knew I could and I’ve learned a very valuable lesson.

“I will never, never push myself that far again. I feel like I’m just a new woman in a new chapter of my life and I’m not even trying to be who I was. It’s just so beautiful that children do that to you.”


popular
"You're disgusting": Prince William roars at photographer who was 'stalking' his family
"My seven-year-old son told me he's gay"
Wait, are former contestants returning for Casa Amor?
6 fun things to do in Dublin on your next family day out
Great news for Irish parents as bouncy castle operators secure insurance once again
Mum gets mixed reaction to photo of her drinking beer while breastfeeding
"It's a competition" – one mum rants about teachers' presents and I agree
You may also like
1 year ago
Beyoncé and Michelle Williams watched Kelly Rowland give birth via Zoom!
2 years ago
Beyoncé has opened up about suffering a painful miscarriage before the birth of Blue Ivy
2 years ago
Beyoncé's dad Mathew Knowles reveals breast cancer diagnosis
2 years ago
Beyoncé's nickname for Meghan Markle is actually just perfect
2 years ago
This picture of Meghan Markle hugging Beyoncé will honestly make your day
3 years ago
You can now buy a Queen Meghan Markle poster to put on your... mantelpiece?
Next Page