A man has turned to the internet for advice after his pregnant wife's reaction after they found out the gender of their unborn child.

The dad-to-be explained on Reddit that his wife is 24 weeks pregnant - and had made it "very clear from even before she was pregnant" that she wanted a baby girl.

"She made the odd joke about 'sending it back' if it was a boy," he added.

He said that he initially thought she was joking, until they went in for their 20 week scan and found out they were having a boy - and his wife "immediately burst into tears." 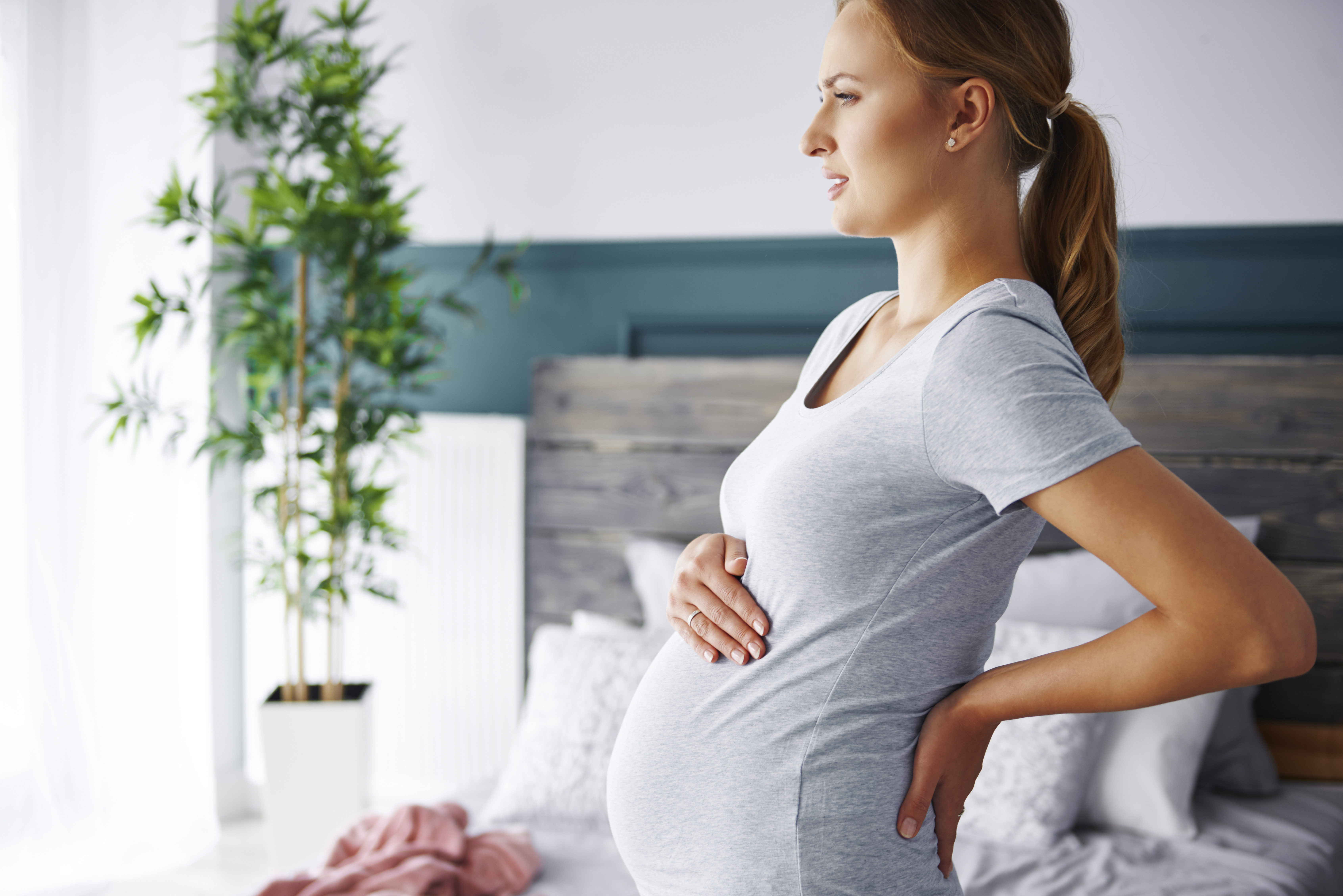 "Fast forward to our 20 week scan. We go in super excited and nervous. I don't mind about the gender, my wife is crying with excitement as she had a feeling it was a girl.

"We go in and find out we are having a boy.

"My wife immediately bursts into tears and I hold her hand knowing that she was disappointed and putting it down to pregnancy hormones.

"She doesn't stop crying the whole day. I let her calm down and try and comfort her."

Four weeks on from the scan, the man said that his wife still cries when someone mentions their baby. 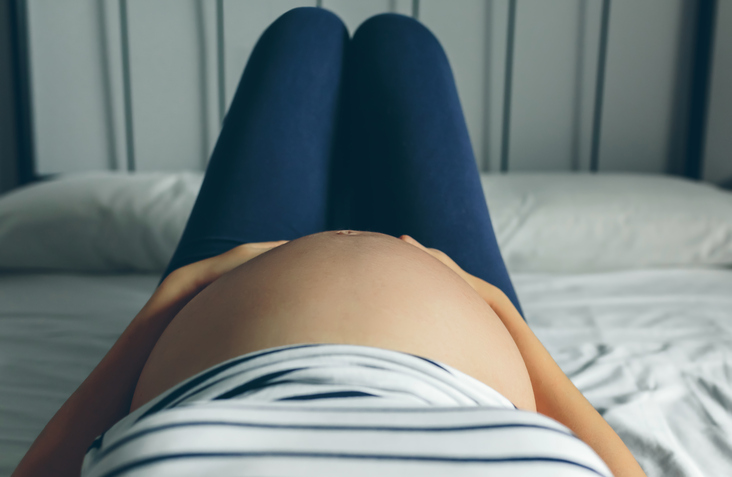 "She refuses to do anything to do with the nursery and won't discuss anything pregnancy related.

"Family are starting to think it's weird, but she said she doesn't want people to judge her for how she feels."

He wrote that he's starting to get frustrated with his wife "overreacting", and that he told her she need red to "come to terms" with it.

"I love the baby beyond words and am just upset she doesn't seem to anymore."

More than 1,200 people have replied to the post, with the overall opinion pretty split on what the dad should do. 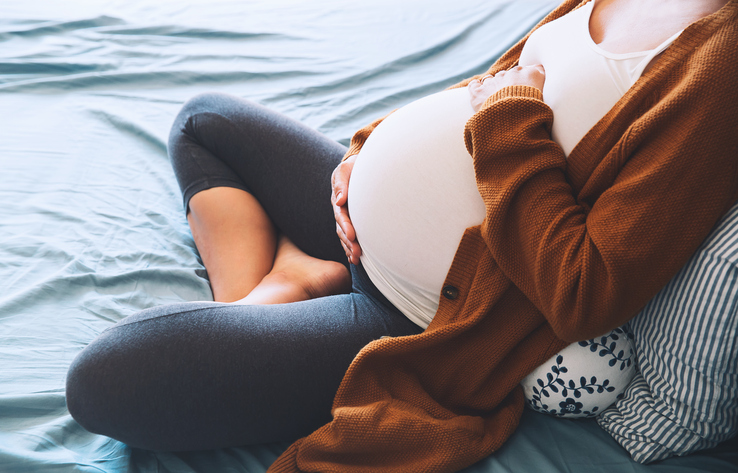 Some folks felt that the wife's behaviour was "seriously concerning."

"A parent's job is to love and support their child unconditionally for who they are as a person. When parents obsess over the sex and act out like this when they don't get what they want, that's a terrible sign regarding their expectations as a parent."

"That's seriously concerning behavior given how long it's lasting. This is the kind of sh*t you hear about from mentally scarred boys who developed trauma because their mother wanted them to be a girl and therefore hated them."

Many others pointed out that gender disappointment is real - and encouraged the husband to be patient, and take his wife to see her doctor. 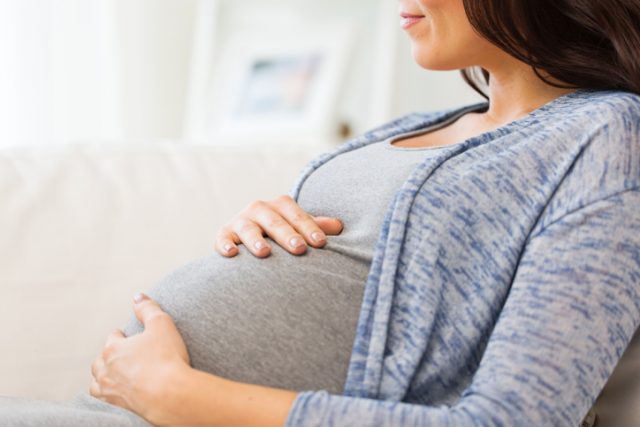 "Gender disappointment is real and she should look into how to deal with it. I had it too when I found out I was having a boy."

"I had real gender disappointment with my second pregnancy. It’s a real thing, it happens to lots of people and it will most likely go away when the baby is born.

"I dreamt about my baby magically being a girl the night before he was born. Poof— he’s born and all those feelings went away. Being pregnant is a weird thing and makes people weird.


popular
Capsule wardrobe: 10 items I am buying for my perfect 'mum uniform' this autumn
Tidy home: 10 easy home organisation projects to tackle over the weekend
Chrissy Teigen shows off baby bump for the first time and she is glowing
These 5 Foods Could Increase Your Chances of Having Twins
Anonymous has now removed more than 10,000 child porn sites from the internet
Irish teacher Lucy Lanigan-O'Keeffe is engaged Prince William's best friend, Thomas van Straubenzee
Two schools in Scotland have been forced to close due to COVID-19 outbreaks
You may also like
15 hours ago
5 ways to spend quality time with your kids (because they're growing up so fast)
3 days ago
#ToBeHonest: privacy is a foreign concept to me since having kids
5 days ago
Positive parenting: 7 things to always think about when disciplining your child
6 days ago
It's almost time: 10 back-to-school-once-more tips every parent needs
6 days ago
The tooth fairy letter many parents are feeling a little divided about
1 week ago
Pinterest reports spike in some very specific searches ahead of back-to-school season
Next Page